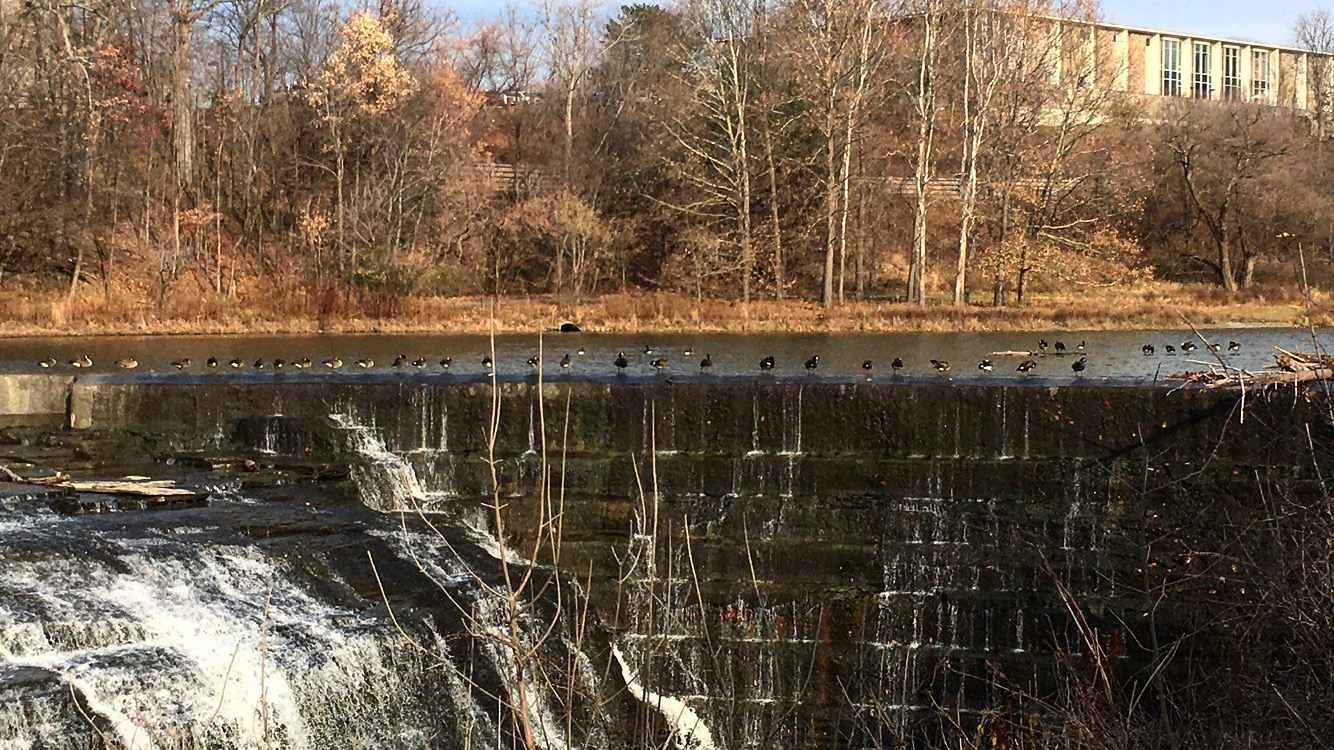 Getting All My Ducks In A Row For The New Year!

The end of the semester was probably the busiest I have ever been! I somehow managed to finish writing my research paper in the 20 page limit, except with all of my citations and appendices, it ended up totally 31 pages. I would have never expected that I would have been able to write that much! I presented my research at Cornell’s Dietetic Internship Research Symposium, and it went very well! I was so happy to be done with that part of the internship. 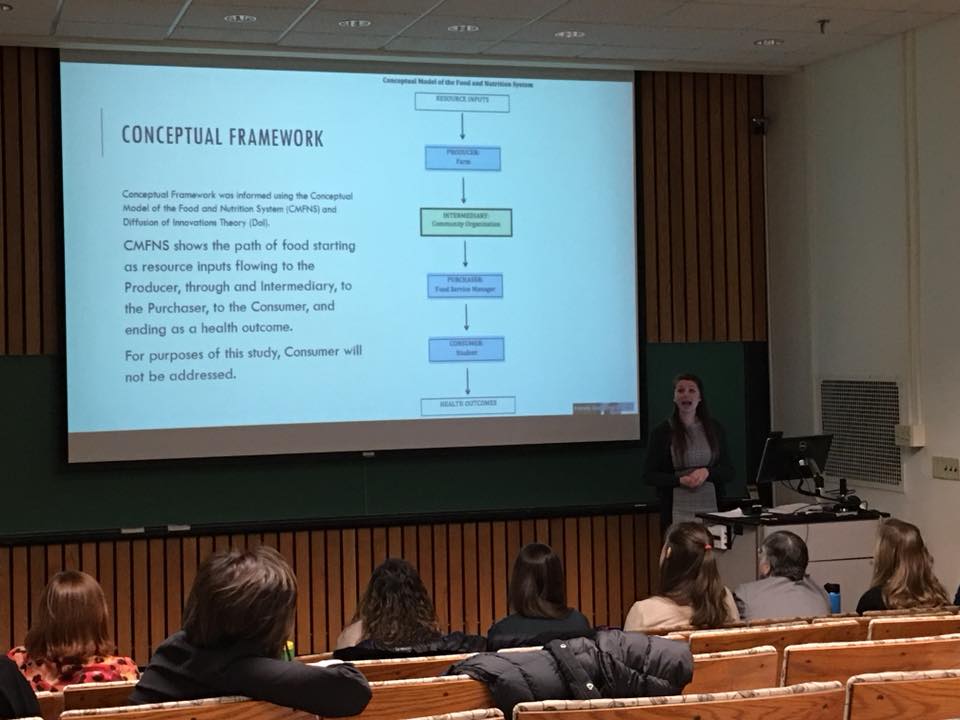 Here I am presenting my research (I was so nervous for this slide because the creator of the framework I chose happened to be a professor at Cornell and he was sitting in the audience!)

Now for what I actually want to do!

We had orientation for a week and a half at the hospital and it was basically exactly like orientation in August, except this time we started a half hour earlier and the single room we were stuck in for 9 hours every day had no windows. It was horrible! And there was so much going on that I don’t even know if I can remember anything we went over during that time! It was  anew lecture every hour about something that was important and that we needed to know. How am I supposed to remember anything when we have 8 different lectures every day for 7 days! 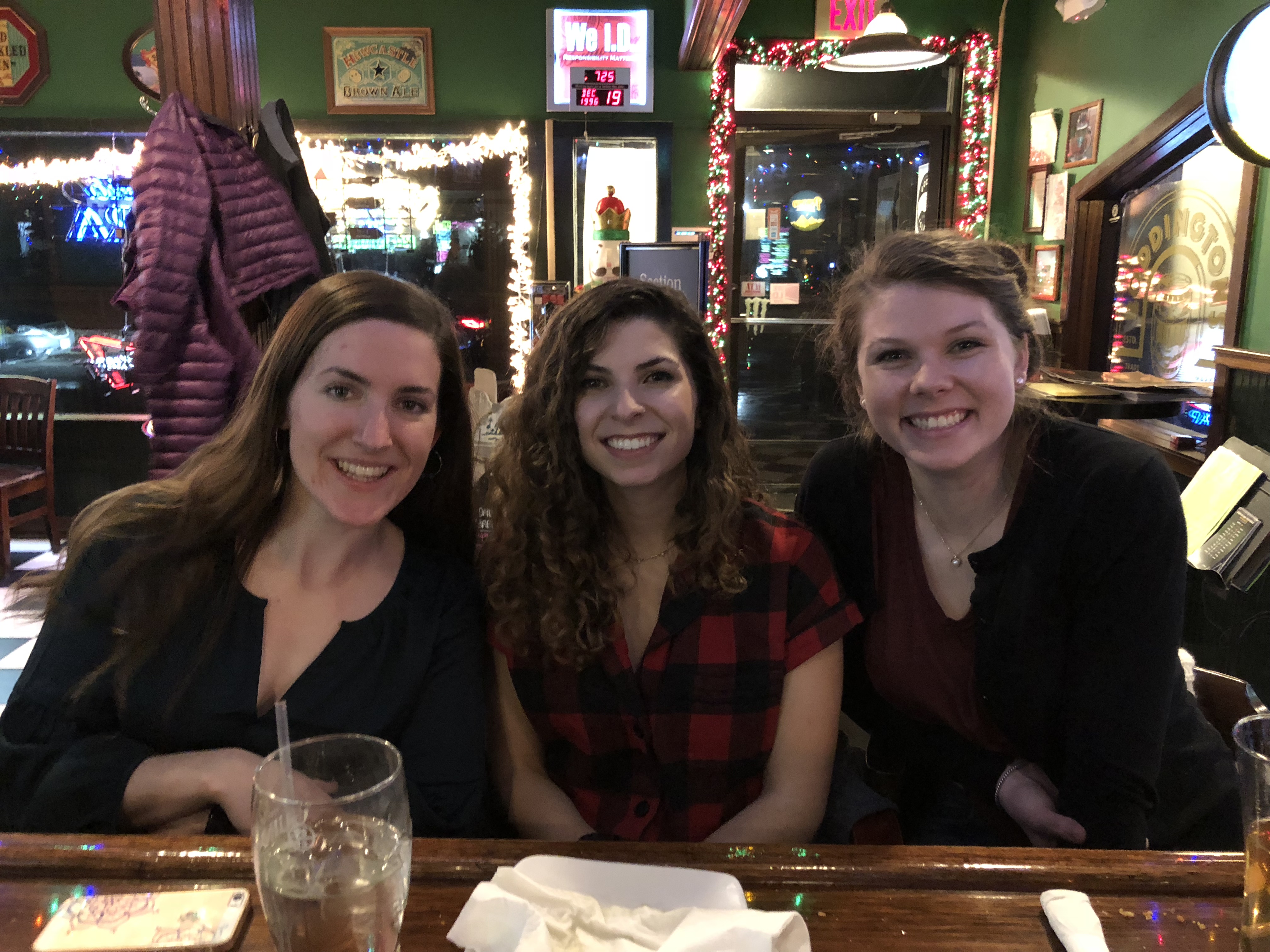 On the plus side, we found our new bar!

Anyway, we finally had a short break and now we just finished our first week in our rotations- well, everyone else, I didn’t because I had to stay home sick for half of the week. I feel like I am already so behind just because of those two days! I was supposed to start interviewing my own patients and I missed an important lecture on TPN (Total Parenteral Nutrition, which is how we feed people through an IV basically. There’s a huge issue going on with TPN shortages too right now, which I will get into in another post because it’s really interesting) so I feel like I am not up to speed at all. I will also try to update this more regularly now that I do have most evenings off, so expect more posts soon! 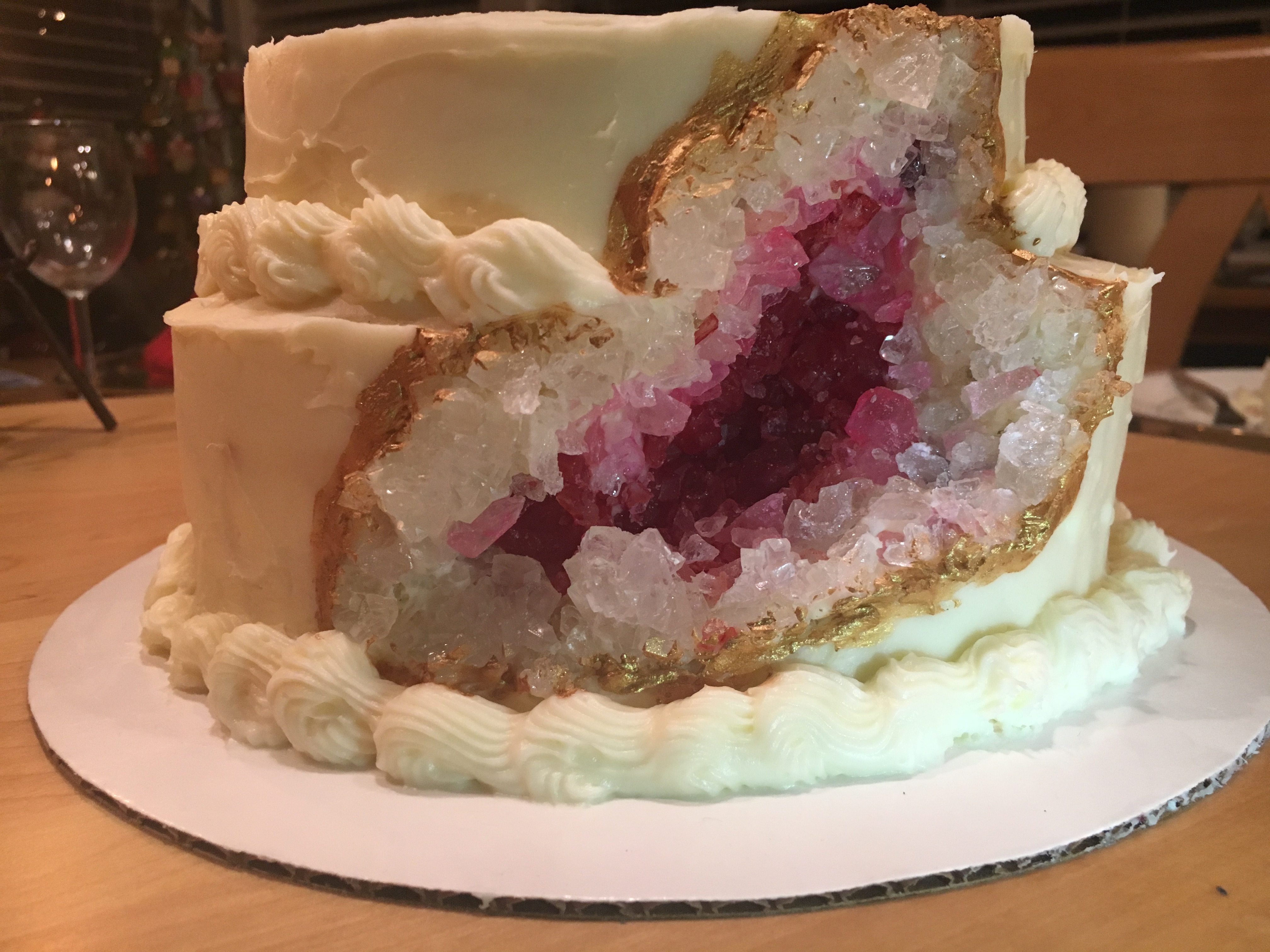 Also, here’s that cake I made for Christmas when I went home!